Since 1968, the Societas Linguistica Europaea (SLE) organizes an annual conference, each year in a different European citye. The 53rd conference in 2020 was planned for the end of August in Bucharest. However, in the spring it became obvious that it could not take place as it was planned due to the Coved-19 pandemic. The organizers had to make a difficult decision to either cancel the event or try to conduct it online. In 2020, scientific events on Zoom are becoming more common, but for such a big event as SLE, this was not an easy choice.

Finally, it was announced that the conference would be held entirely online for the first time in its history. A special platform was created (SLE 2020 Platform), which uses the repository OSF — Open Science Framework. The actual «interactive» part of the conference was held from August 26 to September 1 in a relatively standard mode: the main session consisted of talks on various linguistic topics, and 11 workshops included discussions on narrower topics – from new perspectives in the study of free word order to the grammaticalization of complementizers and mode of action markers. Separate slots were reserved for the opening of the conference, a "digital welcoming reception" at the end of the first day, and the general assembly before closing.

There were two options for presenting a talk. In most cases, the interactive part consisted of a 10-minute discussion. Speakers uploaded the materials of their paper – a handout or slides and a video - to the OSF repository in advance. The link to the repository was in the conference program next to each speaker's name. At the beginning of the talk, the speaker would briefly  (2-3 minutes) remind the audience of the content of her research, and the rest of the time was devoted to discussion.  Some workshops preferred the extended format (or rather the standard conference format), where the presenter was given a 30-minute slot for a full oral presentation followed by a discussion.

As in previous years, a lot of Russian linguists participated in the conference. The Linguistic convergence laboratory was represented by a number of talks. George Moroz and Ezequiel Koile presented the paper “Detecting linguistic variation with geographic sampling”. George Moroz and Nina Dobrushina discussed evidence that speakers of minority languages are more multilingual. There were also talks that discussed phenomena in a specific language: Yury Lander and Irina Bagirokova about applicative morphology in Circassian languages; Timur Maisak gave a talk about the development of a discursive-pragmatic particle from a marker meaning “behind, after” in the Andi language; Nikita Muravyev talked about nominalized forms in Northern Khanty. Other talks were devoted to typological and areal research, for example Nina Dobrushina’s talk about morphological optatives as evidence for a linguistic or discourse area in the Caucasus; or the presentation by Chiara Naccarato, Anastasia Panova and Natalia Stoynova about word order in genitive noun phrases in contact varieties of Russian. The participants of the RSF grant “When a verb is not a verb” Pavel Rudnev and Anna Volkova organized a workshop “Multifunctionality and syncretism in non-finite forms” together with Ksenia Shagal (University of Helsinki).

The 53rd SLE conference was held in an unconventional format for the first time in history, which turned out to be a success. At the same time, the European Linguistic Society does not plan to “go online” – it’s time to think about the next “face-to-face” conferences, which are tentatively scheduled to be held in Athens (2021), Bucharest (2022) and Helsinki (2023).

Keywords
Reporting an event
About
Linguistic Convergence Laboratory
About persons 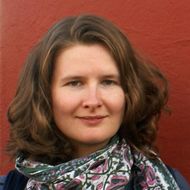 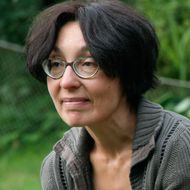 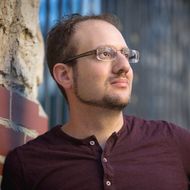 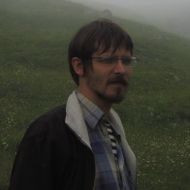 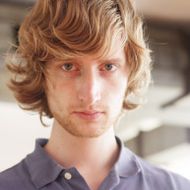 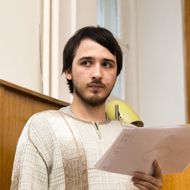 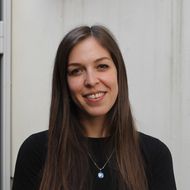 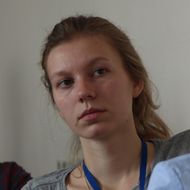 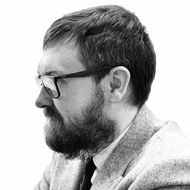 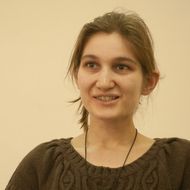